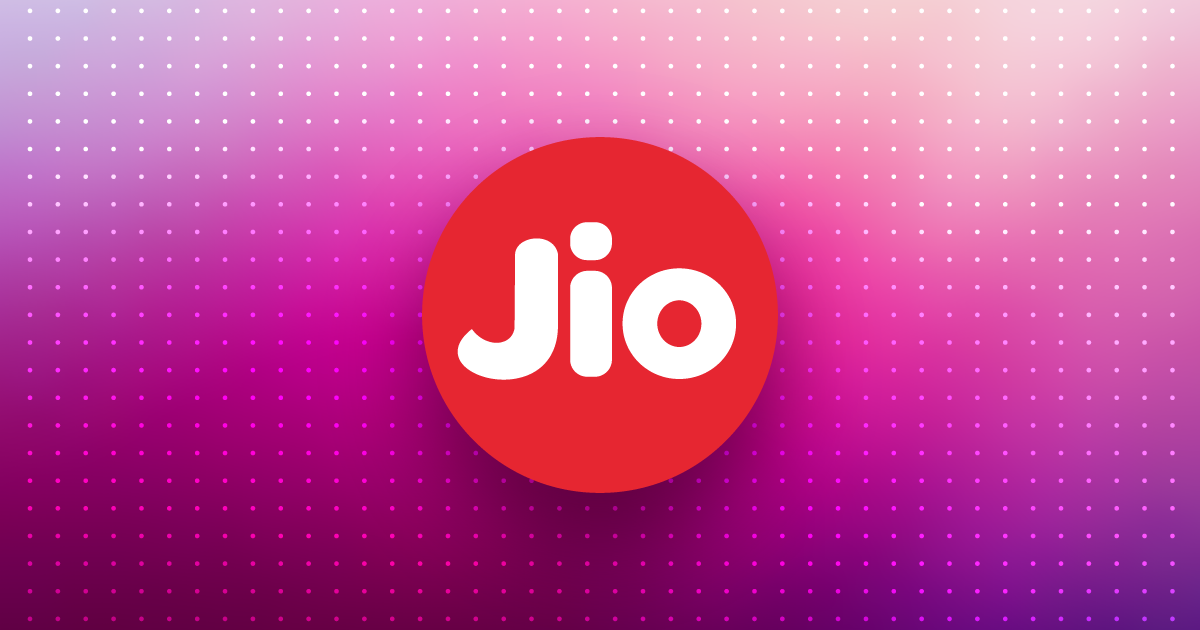 There’s no question that Reliance Jio is now a household name in India, but how did they rise to the top so quickly?

Nearly three years into our partnership with Reliance Jio, we look back at what helped our partner get to where they are today.

With smartphones costing $158 USD on average— over a third of the average Indian person’s monthly income—mobile internet used to be a luxury in India.

With the $20 USD JioPhone, a feature phone with smartphone capabilities, Reliance Jio bridged that deep divide. Sold for the price of a “dumb” feature phone, the JioPhone finally made mobile internet accessible.

Before JioPhones, over 300 million people in India were unconnected. With the launch of these KaiOS-powered devices, hundreds of thousands were able to discover video calls, GPS, Facebook, and more.

Our partner made it easy for feature phone users to switch to JioPhones by lowering the price to $7 USD for anyone who traded in their old phone. They also gave the smart feature phones to anyone who signed a 36-month data plan contract.

As it turns out, the underserved portion of the Indian population didn’t need convincing to get online—they just needed an affordable way to do it. Reliance Jio lowered the financial barrier to mobile internet access and, as a result, gained 47% market share within less than a year.

Before the JioPhone debuted, over half a billion Indians relied on a 2G network. Reliance Jio set out to improve internet speeds and coverage across the country.

The JioPhone was the first mobile device in India to use 4G VoLTE for voice calls. With 4G VoLTE, calls were much clearer, and the speeds were fast enough for people to use data while chatting on the phone. In fact, the Reliance Jio 4G network achieved the fastest speeds in India.

A year after the JioPhone launched, 38% of 2G feature phone users converted to 4G Reliance Jio. The combination of affordable data plans and nationwide 4G coverage led to massive increases in data usage, rising from less than 1GB per month to nearly 10GB.

Fast, affordable data changed the lives of many Indians from underserved areas. “I feel now that I have a phone, I exist,” said a first-time user.

Improved network coverage and speeds meant that even people living in remote villages and rural areas could take advantage of mobile internet. Even those with limited literacy could use JioPhones thanks to The Google Voice Assistant.

The investment in 4G not only brought in millions of new customers but also encouraged those people to spend more time online.

Enticing promotions that won over customers

Our partner also leveraged the power of free data to gain more loyal customers. The original JioPhone included a generous free data package, which quickly led to more than 100 million new subscribers. This investment paid off: at the end of the promotion, 72 million of the free subscribers converted to paying customers.

Moreover, Reliance Jio became known for offering major discounts during the Indian holidays. For Diwali 2019, it slashed the price of the JioPhone to only $9 USD and included free bonus data each time someone renewed their package.

Customers also responded well to Reliance Jio’s surprise promotions, such as the Summer Surprise, which waived monthly fees for three months for Jio Prime users. Summer Surprise was so well received that Reliance Jio offered variations of the promotion in subsequent years.

A diverse ecosystem that facilitated cross-selling

Reliance Jio didn’t rest on the laurels of their popular devices and data plans. They expanded their ecosystem, covering services in six categories: news, financial inclusion, storage and security, entertainment, connectivity, and healthcare.

By giving customers a central place for everything from mobile money to music streaming, they were able to retain them into their ecosystem.

Their diverse ecosystem also allowed them to cross-sell services to subscribers. For example, they merged their music streaming service with a local service, Saavn, to nudge customers towards the internal music streaming library, JioSaavn. Not only did that encourage people to stay within the ecosystem, but it promoted increased data usage as well. Additional services also helped Reliance Jio gather more behavioral data, which they used to attract marketers who paid to place targeted ads.

Key takeaways from the rise of Reliance Jio

Our partner used several strategies to become as successful as they are today. Here is a summary of what got them here: